Do you commit to every pitch!

Return to the Living The Elite Lifestyle Archive 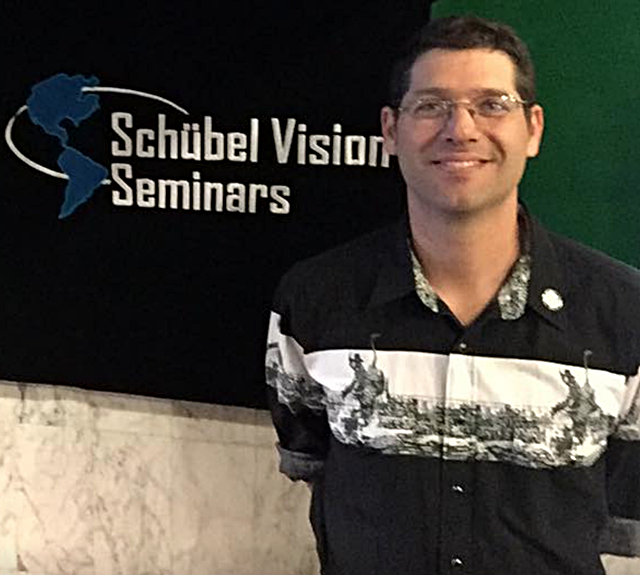 In baseball, each team has 25 players. Only 9 players are on the field at a given time. Each position has one or two back up players, except one: the pitcher, which is the person who throws the ball. The pitching position has 6 different people that alternate and share the work. The starter is the pitcher that starts the game; he usually throws about 120 pitches before he is relieved by another “fresh” pitcher.

After the starter throws his 120 pitches, he normally gets 3 to 5 days off. The baseball teams play roughly 160 games per season and the starting pitcher plays a partial game in about 30 to 35 of these games. I really like this job as pitcher- it’s almost as good as Chiropractic! The starting pitcher pitches about 3600 pitches per season, with many professional pitchers throwing many less. So what kind of pay do you earn for playing 30 games per year? Well on average, good starters make about $20 million a season or $650,000 per game. Every time the pitcher throws the ball, he is paid roughly $6,500. Let’s go through that again.